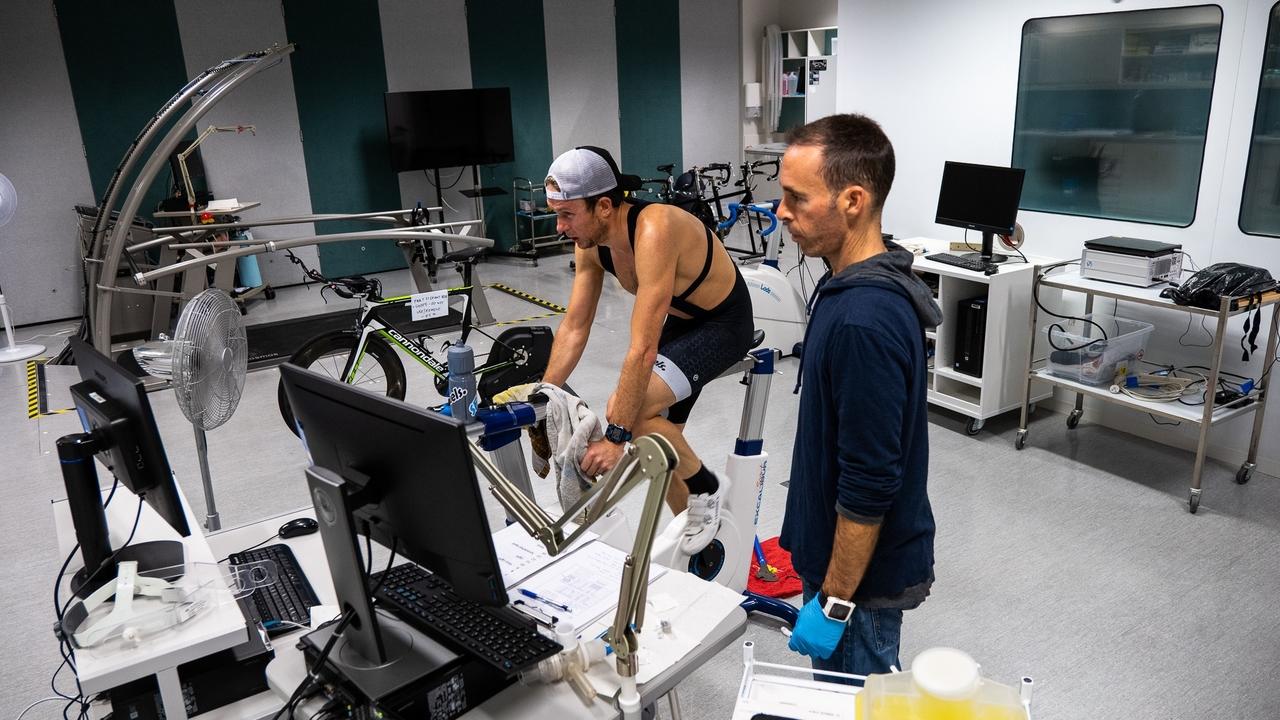 In this blog, we are going to provide a little detail for athletes and practitioners on how to interpret changes in blood lactate parameters and profiles derived from serial laboratory-based lactate threshold assessments. These assessments typically involve exercising initially at a very low workload, considerably below the aerobic threshold, with heart rate and blood lactate concentration recorded prior to an increase in workload every 3-4 minutes (although these ‘steps’ can be longer). These steps are repeated until exhaustion. Expired gases may be collected throughout, and these can provide insight into movement economy, substrate utilization, and maximum oxygen uptake (VO2max). The tests are typically performed for (i) training zone identification and (ii) monitoring adaptations to training. 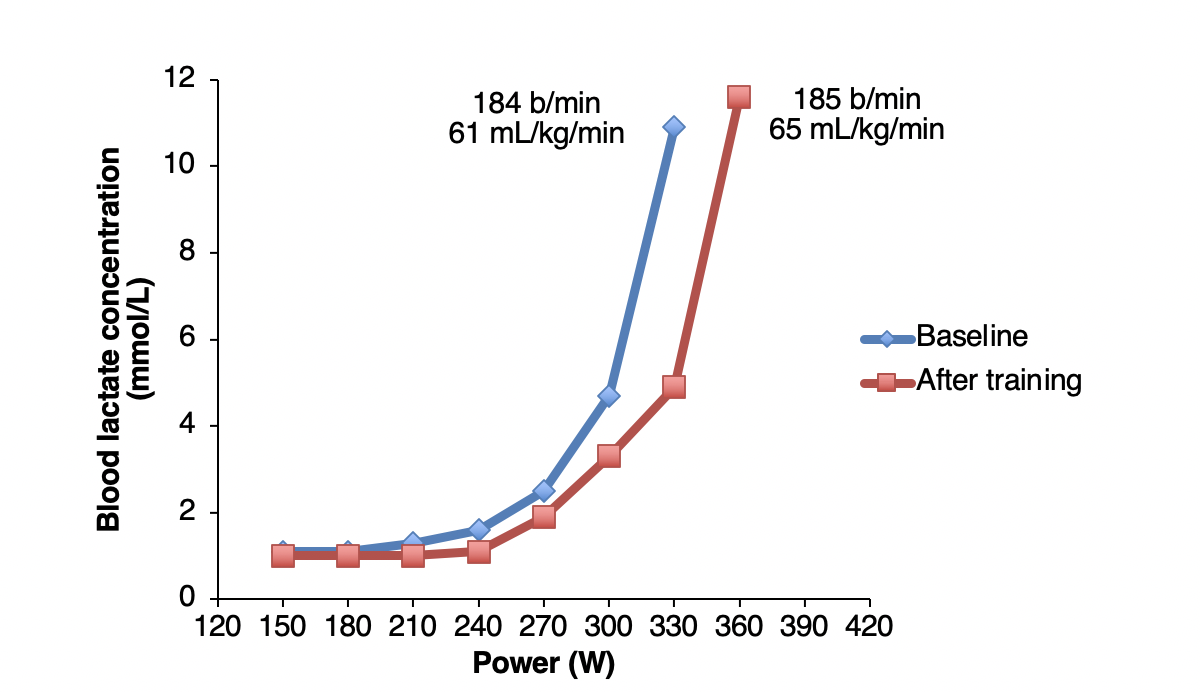 Figure 1. Classic positively-interpreted rightward-shift in the lactate vs. power curve. 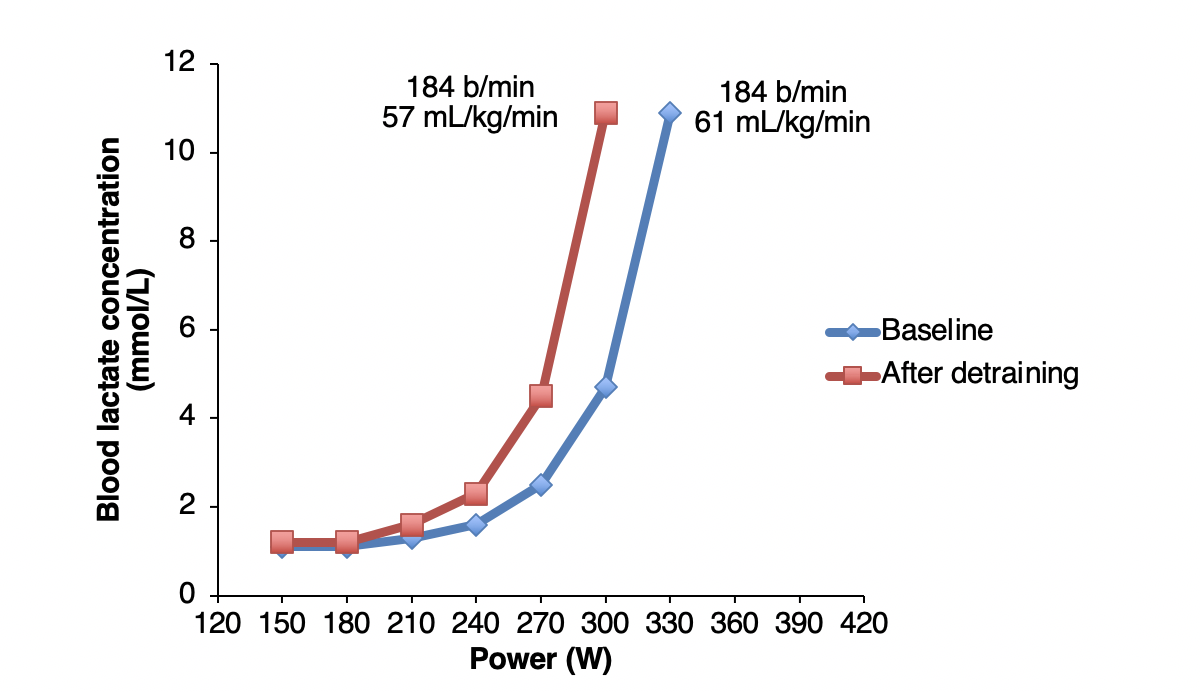 Figure 2. Classic negatively-interpreted leftward-shift in the lactate vs. power curve.

Now we are going to add a little nuance. A perhaps-overused term amongst endurance athletes is ‘overtrained’, and we add overused here because in our experience most athletes who appear ‘overtrained’ are actually probably acutely ‘overreached’, which is a subtle but important distinction. The overtraining syndrome is notoriously difficult to diagnose, and characterized by global fatigue and a reduction in exercise performance over a prolonged period (months). It is this time-frame, that the reduced exercise performance and wellbeing of the athlete is present for months, that is fundamental to the overtraining syndrome (5). 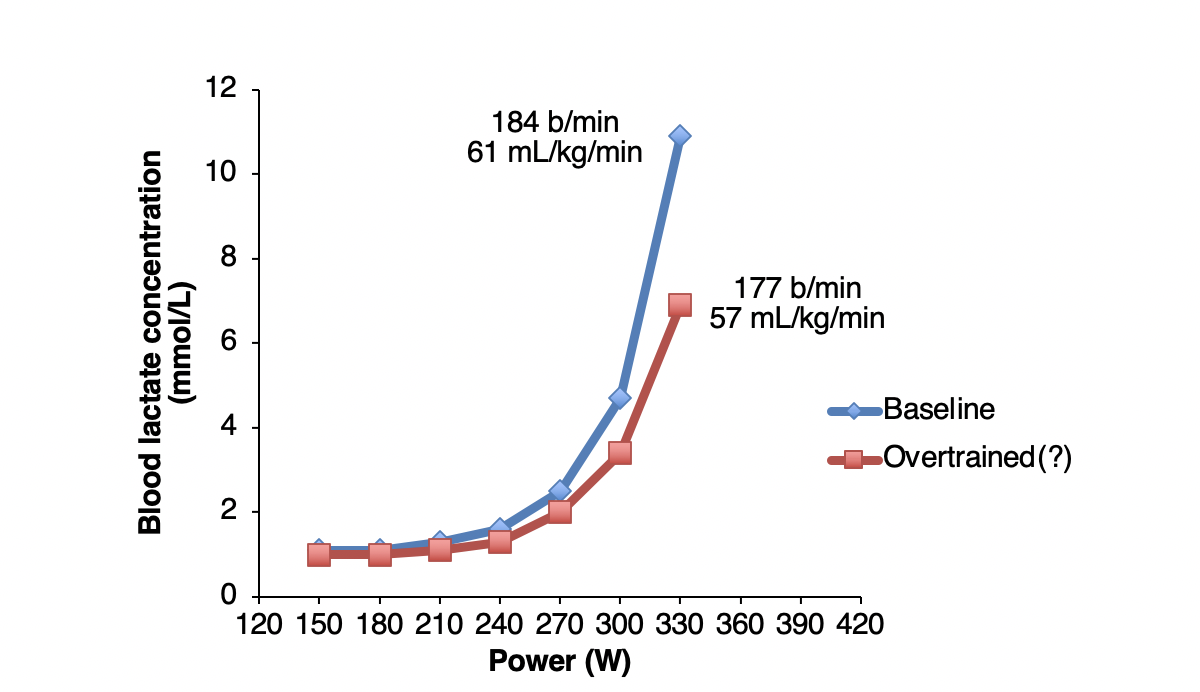 Figure 3. Blood lactate vs. power curve of an athlete presenting in an acutely overreached state.

Therefore, if we test the athlete following a period of heavy training load before they have fully recovered from a training block, we may well see a reduction in peak heart rate and peak and sub-maximal blood lactate concentrations as described above. However, if we were to then test them again a week later, following a de-load to dissipate fatigue, we may well finally see the benefits of all those training adaptations, and observe a supercompensatory, positive rightward-shift in the lactate curve (Figure 4). This is the response we are hoping for with tapering, and you should take note not only of the reduced sub-maximal lactate concentrations compared to baseline, but the increase in VO2max and maintained physiological ‘range’. 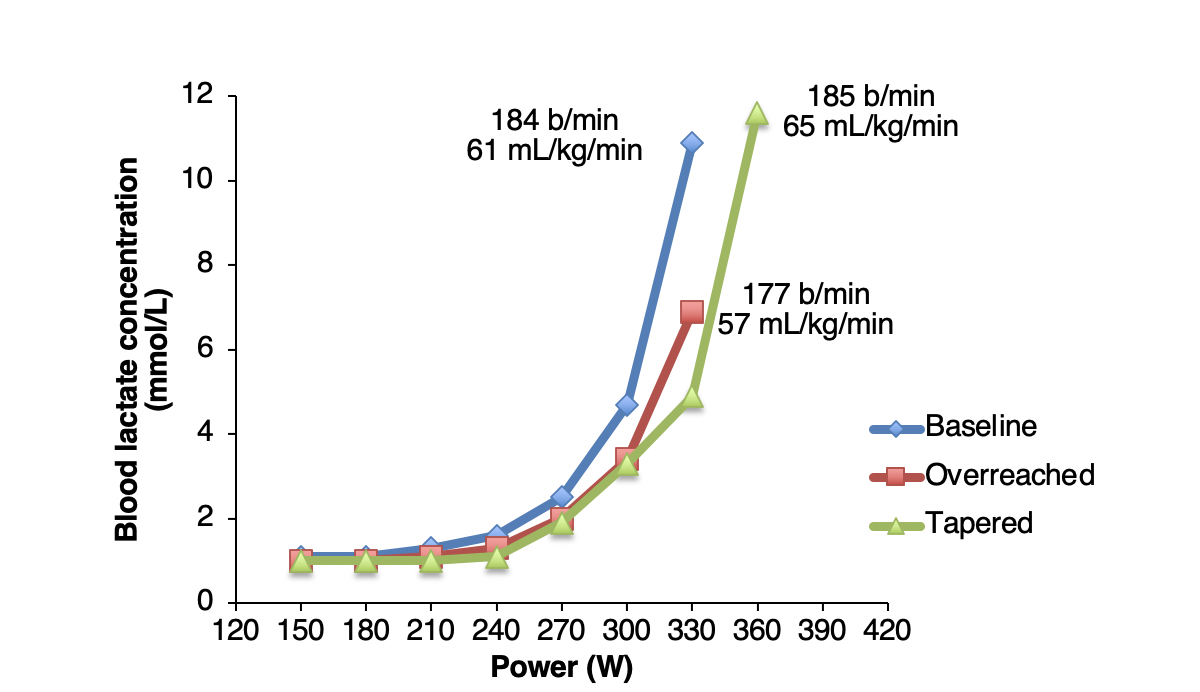 Figure 4. Blood lactate vs. power profiles of an athlete who becomes functionally overreached by a period of overload training, followed by a positive super-compensatory rightward-shift following a de-load or taper.

We are cautious to acknowledge that as athletes and practitioners, we are treading a fine-line here; if an athlete pushes too hard, or rather overreaches too far, they will typically fail to effectively absorb the actual benefits of their training, and feel increasingly miserable. We call this non-functional overreaching (5). However, if an athlete does not train enough, they are unlikely to maximize the adaptive benefits of their training. Therefore, finding the correct training dose that maximizes the adaptive benefits of training whilst maintaining athlete wellbeing is one of the main challenges faced by an endurance coach. This will of course vary between-athletes, and there is some data to suggest one key physiological trait that dictates the optimal training dose is muscle fibre type profile (1).

The period of time that an athlete is ‘overreached’, and how long the athlete is in a state of maladaptation, is critical. Training hard for any period of time when each training session is not effectively absorbed and positively adapted to is not optimal. Every athlete adapts and recovers very individually, which is why monitoring athletes and knowing the signs of overreaching (e.g. via heart rate variability (6), subjective measures, sleep quality) and applying recovery periods accordingly is the best approach to ensuring overreaching remains functional in the medium-to-long term.

Therefore, when interpreting data from blood lactate vs. power profiling tests, it is important to take note of the whole picture, rather than just the shape of the curve. Of course, you will want to look for the classically-defined thresholds, but assess and interpret these alongside the athlete’s VO2max, peak heart rate, and peak blood lactate concentration. These should all be considered in the context of how fresh and rested the athlete was when they performed the test, and the quality of their recent training sessions, perceived exertion, and wellbeing metrics.