Are Carbohydrate-hydrogels the next great product in sports nutrition? 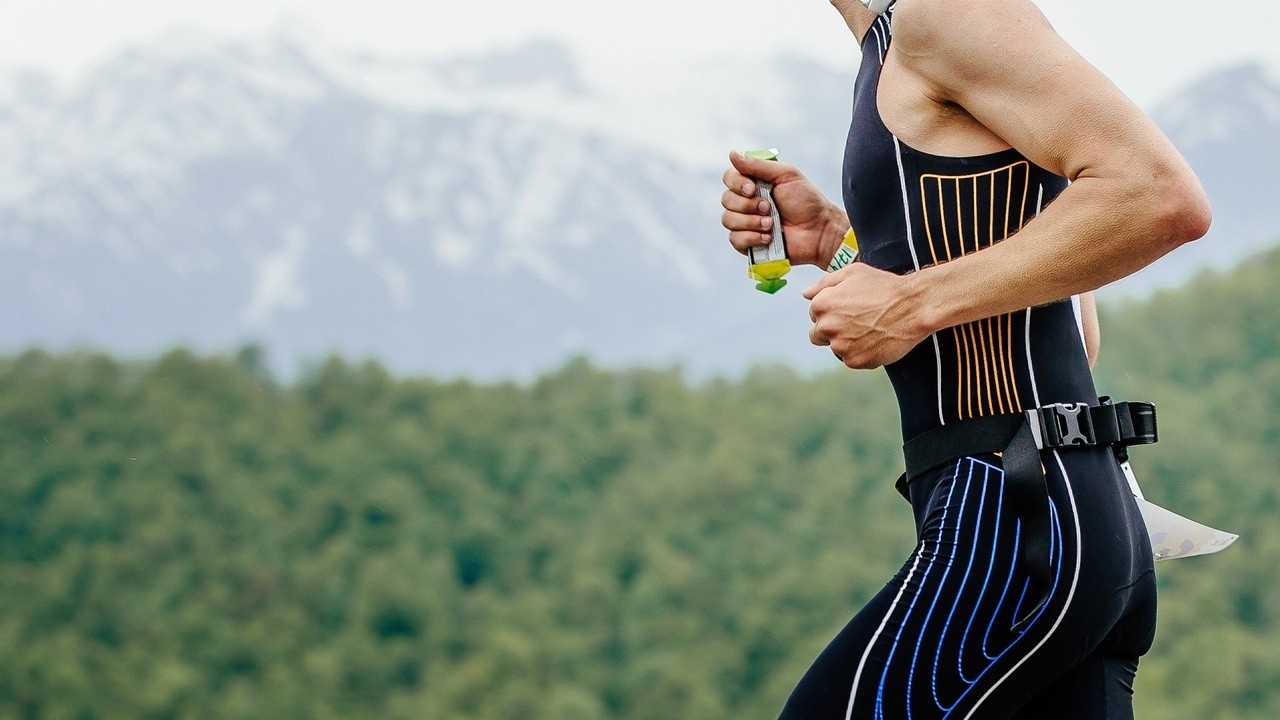 From time-to-time, there is a flurry of research interest into a new product in sports nutrition, as researchers seek to determine if they have discovered the next great ergogenic aid. Recently, that product seems to be carbohydrate-hydrogels (1, 2, 7, 8, 10). In this blog, we are going to review what is a growing literature on this product, and assess if hydrogels are something you should consider adding to your race-day bottle.

What is a hydrogel?

First things first, what is a hydrogel, and how does it work? A carbohydrate-hydrogel is a regular carbohydrate-containing sports drink, only with pectin and sodium alginate added. Pectin and sodium alginate have little effect until the drink reaches the high acidity of the stomach, where it forms a gel-like mixture. Supposedly, the gel-like mixture allows for faster pass through the stomach into the intestine – what is called ‘gastric emptying’ – and speeds the rate at which the ingested carbohydrate is available for absorption across the intestine and, hopefully, utilisation as a fuel source by the working muscles. This all sounds great, as we know exogenous carbohydrate availability is important for long-distance triathletes looking to protect the body’s finite endogenous carbohydrate energy stores – muscle and liver glycogen – during half- and full-distance Ironman races. 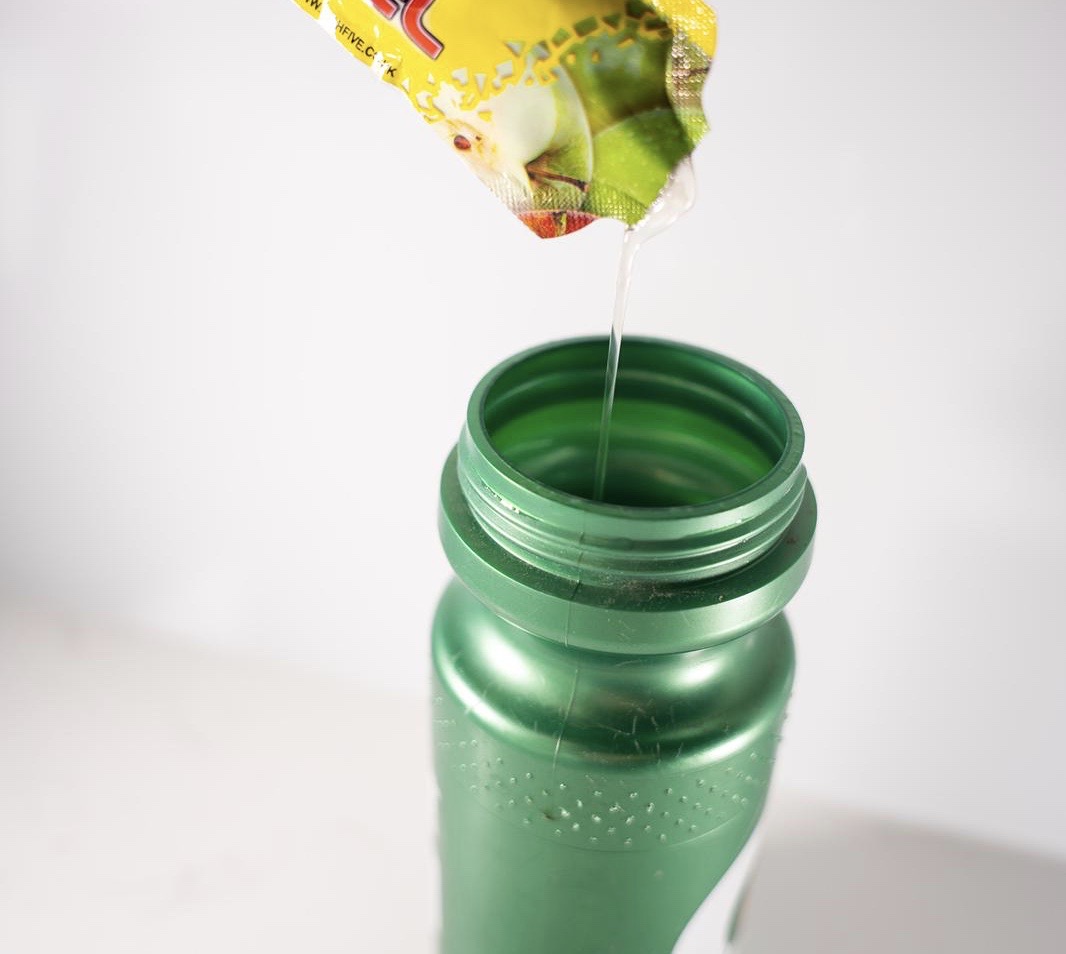 To answer this question, I think it is important to break it down – do carbohydrate-hydrogels accelerate gastric emptying and, if they do, do they have any effect on our metabolism during exercise? If we understand how hydrogels might work, we’ll have the background required to assess the literature concerning whether they work in athletes.

It appears that carbohydrate-hydrogels could in fact accelerate gastric emptying. A team of researchers from South Africa and the U.K. recently demonstrated that a 500-ml drink containing ~90 grams of carbohydrate from maltodextrin and fructose with pectin and sodium alginate added was emptied faster from the stomachs of eight healthy men compared to the same drink without the pectin and sodium alginate (12). Specifically, half of the drink was emptied from the stomach in 21 ± 9 min in the hydrogel trial, whereas this took 37 ± 8 min in the non-hydrogel trial.

Whilst this is a clearly promising result, research into the metabolic and gastrointestinal effects of carbohydrate-hydrogel ingestion during exercise have so-far been rather disappointing. Specifically, and compared to the same drink without addition of pectin and sodium alginate, carbohydrate-hydrogels have not been shown to have any effect on exogenous carbohydrate oxidation rates, total substrate oxidation rates, gastrointestinal comfort, or performance, during either running (1, 7) or cycling (2, 8). This lack of an effect on gastrointestinal comfort is particularly interesting, as theoretically faster passage through the stomach might have been expected to have positive effects here (we all know what pooling of sports drinks in the stomach feels like!). An interesting avenue for future research might be to assess the effects of carbohydrate-hydrogels on gastrointestinal symptoms in conditions (i.e. the combination of exercise intensity and carbohydrate/fluid ingestion rate) that does cause gastrointestinal discomfort during the ‘control’ trials, as the conditions used to-date have generally evoked only quite mild symptoms. 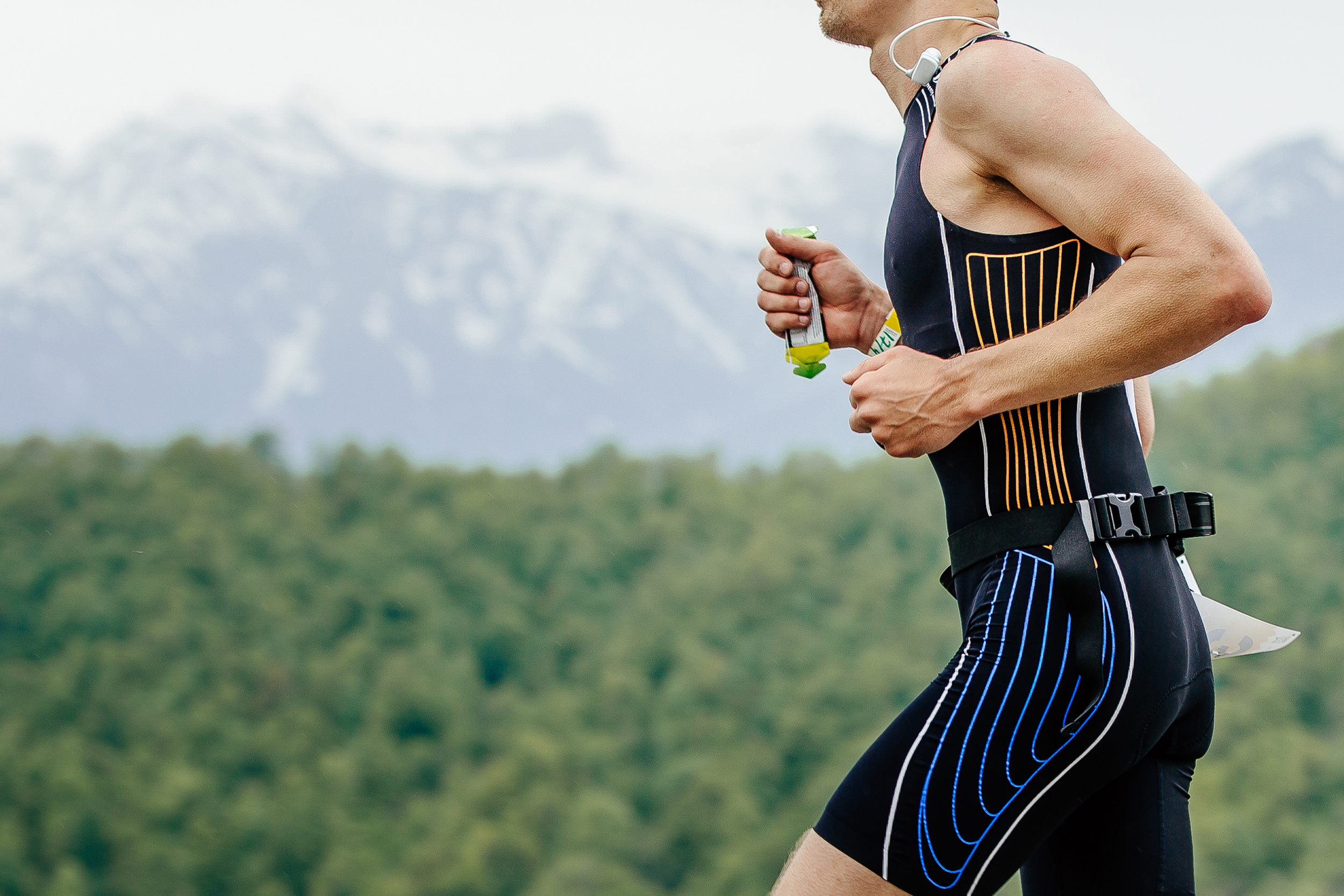 However, if carbohydrate-hydrogels increase the rate of gastric emptying, it is possible that this might have some positive implications for maintenance of hydration status and fluid balance during exercise, particularly in the heat. In Endure IQ LDT103 we describe in detail the battle we face as long-distance triathletes competing in hot and humid conditions when trying to maintain our hydration status throughout the bike leg, such that we enter the run, where fluid availability is logistically more scarce, in the best shape possible. Specifically, we note that there is no point drinking at rates beyond the rate of gastric emptying, as the additional fluid will simply sit in the stomach, potentially causing discomfort. However, if we accelerate gastric emptying rates through addition of pectin and sodium alginate to our race-day bottles, we might be able to empty more fluid from the stomach and increase the rate at which we can consume fluids on the bike. This is certainly speculative for now, and I suspect studies in this domain will emerge in the coming months and years. 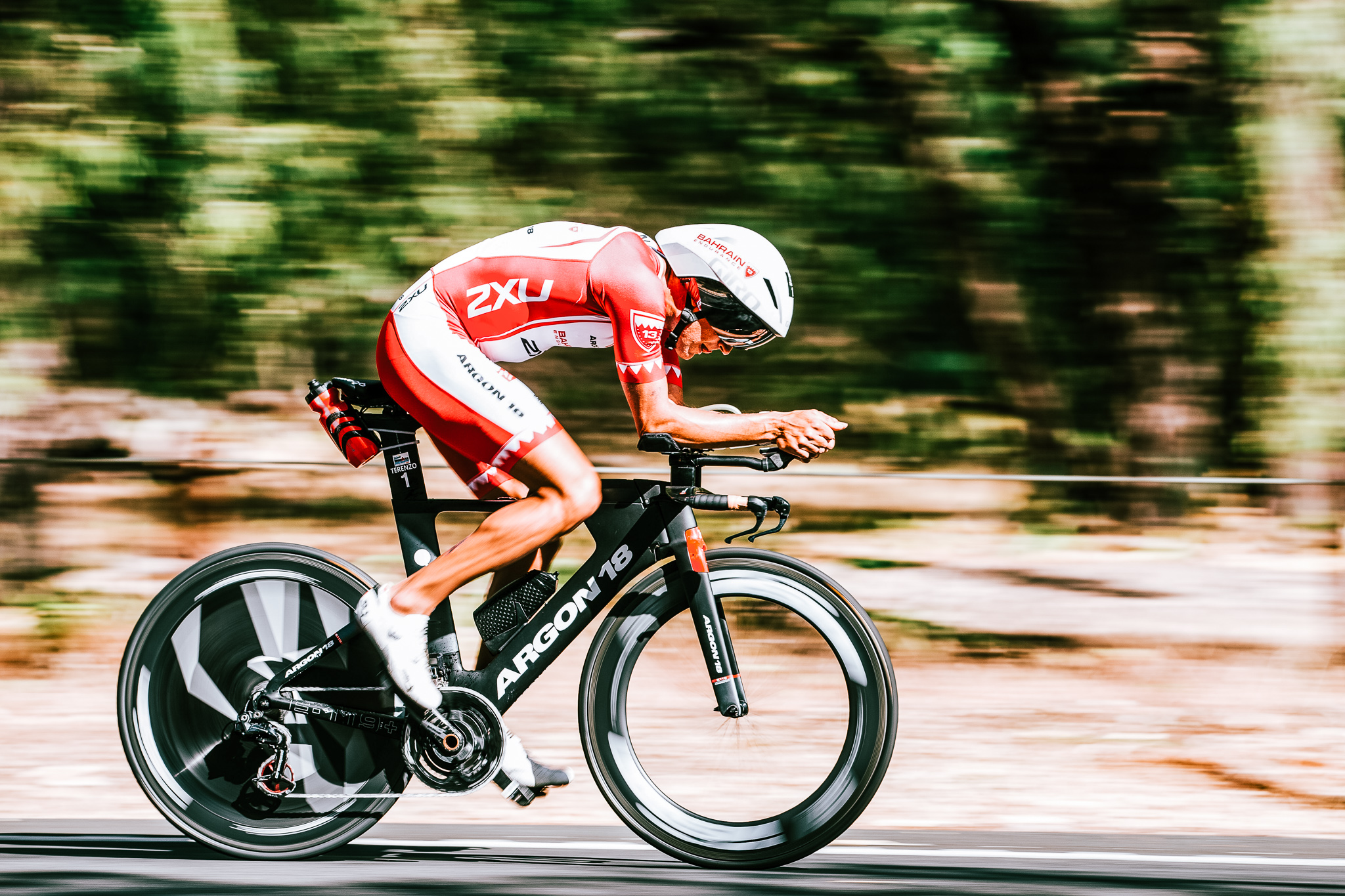 If we accelerate gastric emptying, it is possible, though not studied, that we’ll be able to drink more fluids during the bike leg of an Ironman in hot conditions.

Carbohydrate-hydrogels are typical sports drinks with pectin and sodium alginate added such that a gel-like mixture forms in the high acidity of the stomach. Hydrogels might provide an effective means of accelerating gastric emptying, although research to-date does not demonstrate positive effects on exogenous carbohydrate availability or gastrointestinal symptoms during exercise. It is possible that a sports nutrition product that accelerates gastric emptying may be useful in maintaining hydration status during a long-distance triathlon performed in hot, humid conditions. We expect there to be more research emerge in this field over the coming months and years, and will endeavour to keep you updated!