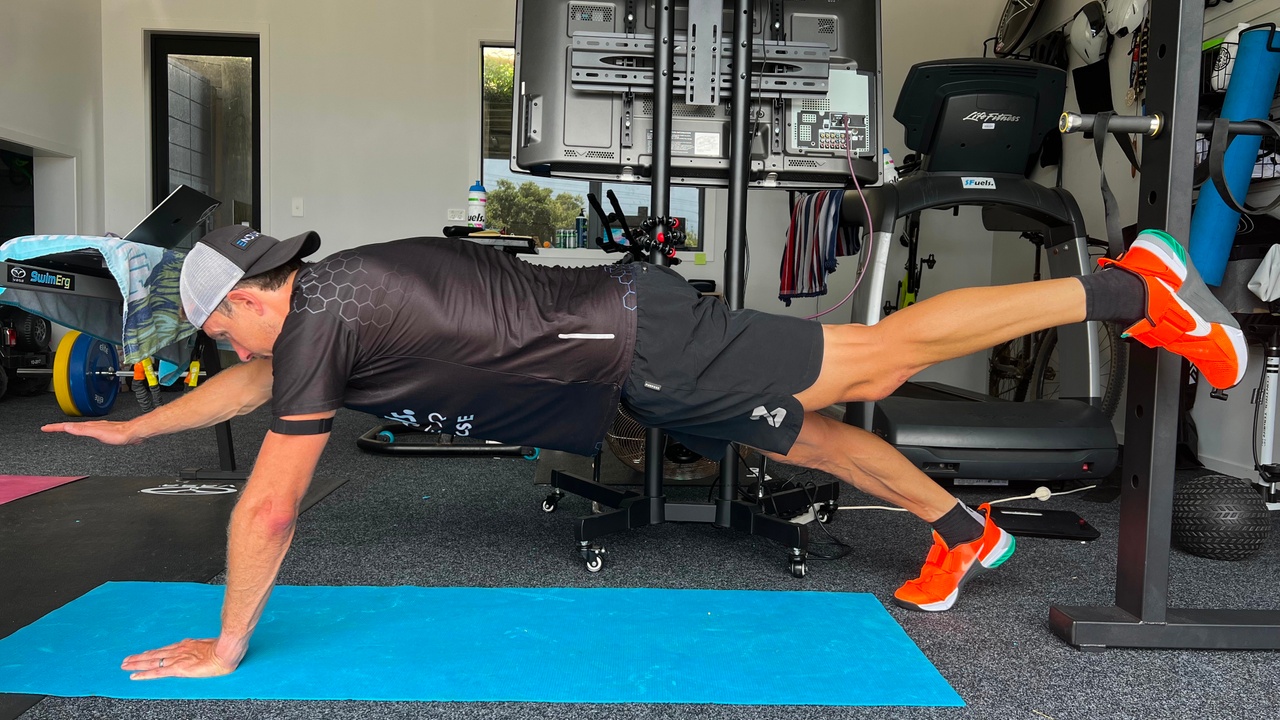 The term “serape effect” is derived from the orientation of the associated muscle groups which are likened to a traditional Mexican serape that is draped over the shoulders, connecting the front and back of the body.

The list of the key muscles that make up the anterior and posterior serape (Figure 1) is more extensive than that of the myofascial sling system. However, the concept of a contralateral activation of muscle pairings (e.g., in the posterior serape and myofascial sling system, the right gluteal muscles pair with the left latissimus dorsi) is consistent across both anatomical models. 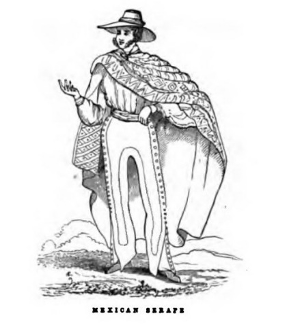 Figure 1: The associated musculature of the anterior and posterior serapes. Adapted from Santana et al., (2015).

A universal law of human movement is “proximal stiffness enhances distal mobility and athleticism” (Santana et al. 2015). Functional stiffness is an essential requirement for stability and the efficient transmission of muscular forces, which in turn helps to reduce the risk of injury. The architecture of the serape/myofascial sling system creates a stiffened core in a spiral pattern which anchors the proximal ends of the hip and shoulder musculature thereby allowing for a faster arm and leg motion across the body. For example, in swimming, a strong serape/myofascial sling system will enable more energy to be transferred from the core to the pull and kick components of the stroke (Fig, 2005).

In addition, even “vertical” activities that do not involve a rotation component (e.g., vertical jumping, squatting, deadlifting), engage both side of the serape/myofascial sling system in a synchronised fashion to create what McGill (2014) refers to as a “super stiff” core (Figure 2). 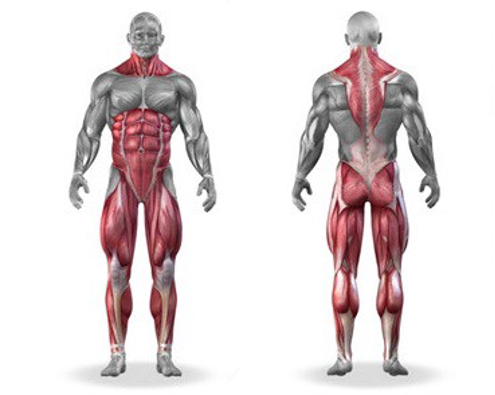 Figure 2: The key muscle groups that are activated during the deadlift exercise.

To enhance the serape/myofascial sling system, a key training priority is to stiffen the torso and focus the rotational motion about the hips and shoulders (Konin, Beil, & Werner, 2003; Juan Carlos Santana, 2003).

Complete your details in the form below to get access to a downloadable document for strength exercises to enhance the serape/myofascial sling system in a safe and effective manner.

The crisscross architecture of the serape/myofascial sling system provides an excellent mechanism for active force production between the shoulder and the opposite hip. When the associated tissues are stretched, potential energy is stored which is then converted to kinetic energy during motion and this energy transfer improves movement efficiency. Therefore, improving the functionality of serape/myofascial sling system will have a positive transference to the performance of fundamental human movements such as running, and swimming. 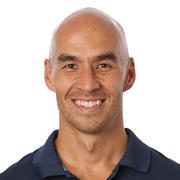 From 2008 - to 2016, Dr Adam Storey coached and managed various New Zealand weightlifting teams at key pinnacle events including the 2012 and 2016 Olympic Games and the 2010 and 2014 Commonwealth Games. Adam’s specialist background in the areas of strength and power conditioning has enabled him to work across several Olympic Games-based campaigns from track and field to sprint kayak. In addition, he has spent considerable time working within professional and international rugby union environments. Adam is the Lead Strength and Conditioning Specialist for the 2021 America's Cup campaign Winners Emirates Team New Zealand, and he also holds a Research Fellowship position within AUT University's Sports Performance Research Institute. Personally, Adam has made an impressive transition from Olympic weight lifting to ultra-runner and boasts a personal best time of 3 hours 12 min for the marathon.