Keep your metabolic health thriving during periods of over-indulgence 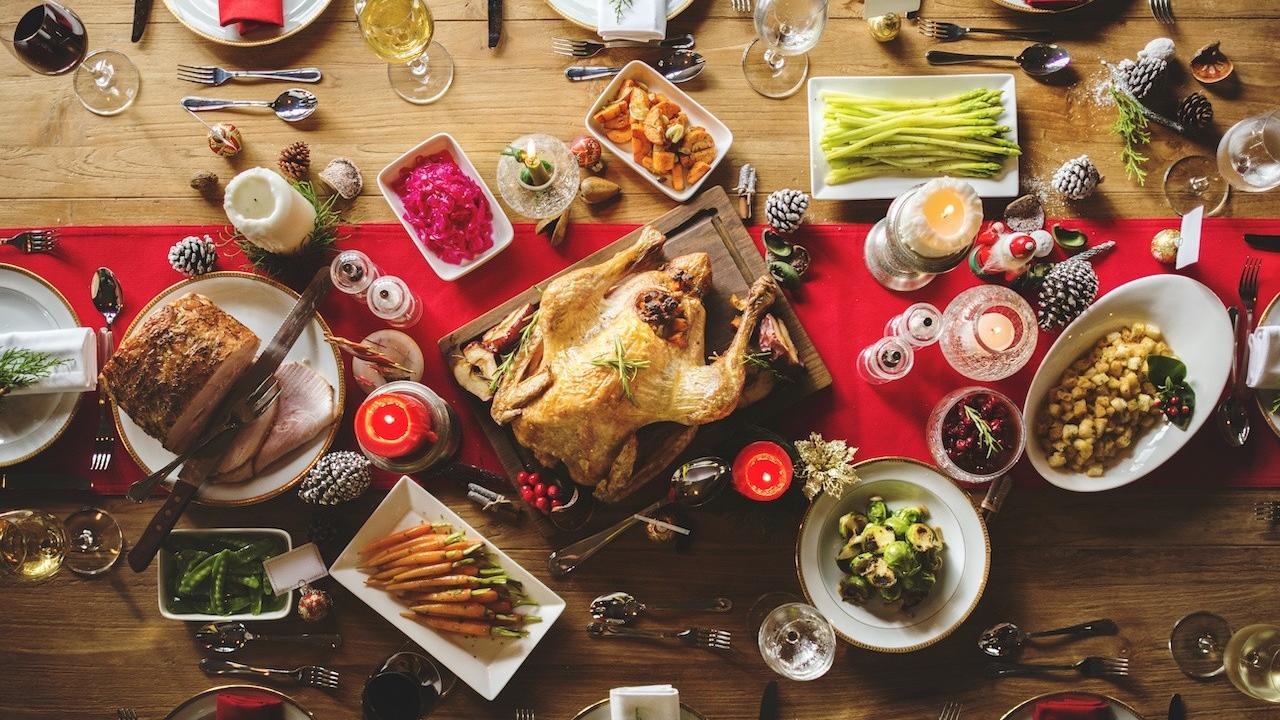 As we enter the holiday season and festive period, I am reminded of a Journal of Physiology study published in 2013 by a group of researchers from the University of Bath in the U.K. (2). The results of this study have relevance to all of us at this time of year; whether we are training for an upcoming competition or event, or just for our health and wellness.

It is well-documented that brief periods of overfeeding - that is, consuming many more calories than we expend in our metabolism – can have negative consequences for our metabolic health. For instance, short periods of overfeeding, much as we might see over the holiday period, have been shown to impair insulin sensitivity (3) and have effects on things like adipose tissue gene expression (1). I don’t bring this up to scare you into boycotting Christmas dinner; relaxing and enjoying the holidays is a great opportunity to blow off a little of the steam that has built up in this most challenging of years. Whilst those competing at Ironman New Zealand in March might want to avoid excessive overindulgence, I think more than ever these next couple of weeks are a time to focus on happiness and family rather than the granular details of the science of metabolism.

That being said, the Bath researchers provided excellent data that showed just a small amount of exercise during a brief period of overindulgence can combat some of the negative metabolic effects of overfeeding (2). Specifically, they assigned young, healthy, active males to one of two groups: 7-d of overindulgence (+50% more daily calories than normal) and physical inactivity (<4000 steps per day), or overindulgence, but with a daily 45-min bout of sub-maximal treadmill running (70%VO2max). One real strength of their study design was that the absolute magnitude of the energy surplus - the difference between calorie intake and calorie expenditure - was matched between the two groups. This meant that the effects of the daily treadmill exercise on the various metabolic health markers they took before and after the intervention period were observed at a given level of energy imbalance, or overindulgence. 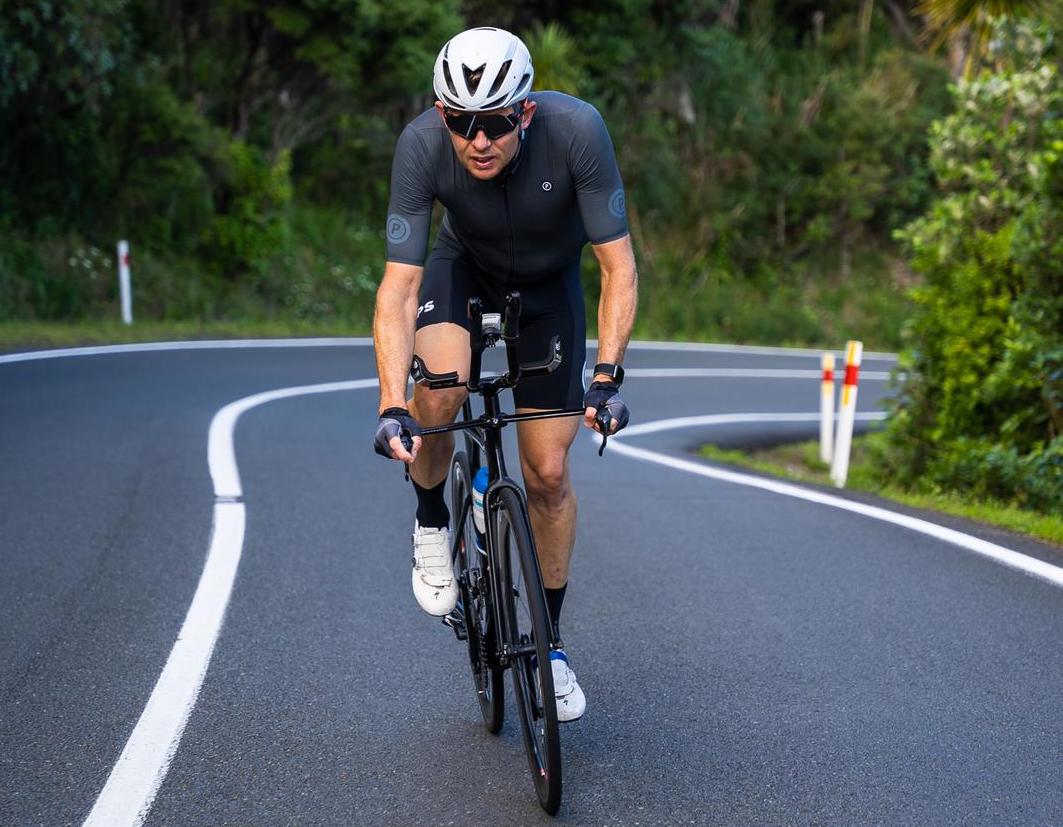 The physically-inactive group saw a large increase in their insulin response to standard carbohydrate feeding after the 7-d intervention period – which is indicative of reduced insulin sensitivity – whereas the group who did treadmill running each day saw no change in their insulin response to the carbohydrate feeding. Similarly, the physically-inactive group saw quite profound changes in adipose tissue – fat tissue – gene expression as a result of the intervention period, whereas many of these changes were not seen in the group who did treadmill running. This led the authors to conclude that “exercise counteracted most of the effects of short-term overfeeding and under-activity…even in the face of a standardized energy surplus.”

Our takeaway is therefore that it might be wise to make very sure to get in your daily exercise during the holiday period where you may be eating more and be otherwise more sedentary than during the rest of the year. Even a modest amount of exercise can help combat the negative metabolic effects of Christmas treats and have you feeling happier and healthier coming out of the festive period and into a (hopefully better!) New Year! Below is a list of short (60 min or less) sessions you might squeeze in to keep your metabolism humming along nicely: