What does the peak fat oxidation rate tell us? Insights from our recent study 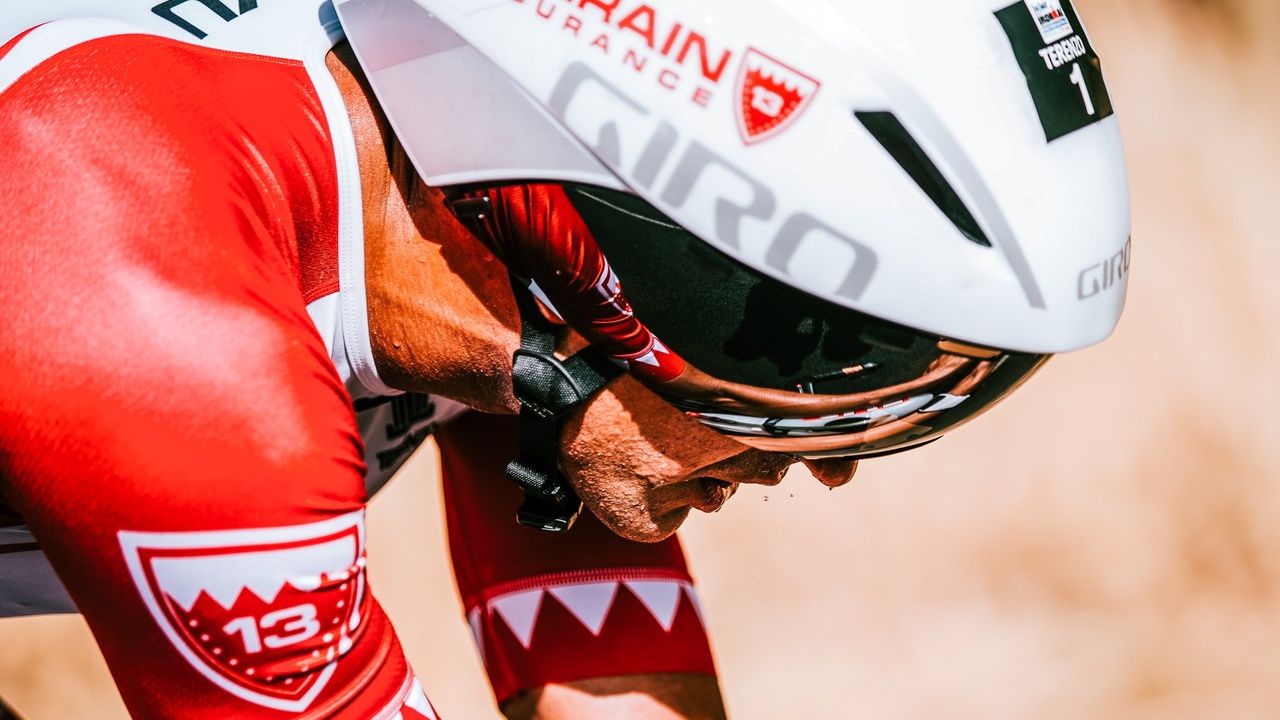 As readers of our blog and those who have done our courses will know, applied exercise physiologists working with endurance athletes can non-invasively measure what is called the peak fat oxidation rate – PFO for short – during routine profiling assessments. The PFO is the highest rate of fat oxidation measured during an incremental exercise test; that is, an exercise test in which the intensity is progressively increased from very light to maximal. The PFO is thought to give us some insight into the individual athlete’s capacity for fat oxidation during exercise (1, 7).

That makes a lot of sense in theory. However, in practical terms how PFO as a profiling characteristic can be interpreted is still relatively poorly understood. A series of studies performed over the last 15 years or so have identified markers in skeletal muscle that are associated with PFO, including fibre type profile, mitochondrial characteristics, and the abundance or activity of a range of proteins known to be involved in fatty acid metabolism (3, 4, 8, 10, 11); so, by extension, PFO may give us indications as to what is ‘under the hood’ of an athlete’s muscle. Importantly, these profiling assessments are often performed after an overnight fast, and so how well PFO measured during fasted, incremental exercise reflects an individual’s substrate selection during prolonged training sessions and competitions – which often feature carbohydrate consumption before and/or during exercise – is not obvious. We would of course expect fat oxidation to be lower during exercise with carbohydrate feeding than the PFO measured during fasted, incremental exercise, but what is perhaps more important is whether PFO as a profiling characteristic distinguishes athletes likely to oxidise more, or less, fat during exercise in real-world scenarios. Lastly, there is also relatively little controlled data examining how PFO relates to measures of endurance performance (5, 9, 12). Therefore, we conducted a cross-sectional study with the following main aims (this work has recently been published in the European Journal of Applied Physiology (2021 Sep 25 doi: 10.1007/s00421-021-04820-3).

1. To assess the relationship between PFO and vastus lateralis CD36 content; CD36 is a fatty acid transport protein found in muscle that had not previously been studied in the context of PFO. We felt this was an interesting protein to study in this context, as CD36 helps fatty acids move across both the sarcolemmal and outer mitochondrial membranes (2, 6).

2. To assess the relationship between PFO and fat oxidation during prolonged, fed-state exercise with carbohydrate feeding; here we wanted to know if PFO measured during a routine, fasted profiling assessments distinguish athletes likely to oxidise more or less fat during more real-world exercise situations.

3. To assess the relationship between PFO and endurance performance, and to determine if adding PFO to well-established models of endurance performance explained any additional variation. That is, do we better understand how an endurance athlete is likely to perform in a prolonged event if we consider their PFO. An important caveat to raise straight away is that our results here are highly specific to the endurance performance test that we used.

What did we do?

To address these aims, we recruited 17 trained male cyclists for three visits to our laboratory. The participants performed a standard, fasted, incremental cycling test – beginning at 95 W and increasing in intensity by 35 W every 3 min – during which PFO was measured. Approximately 48 hours later, participants returned and a resting muscle sample was obtained using the micro-biopsy technique. The CD36 content of these samples was assessed using a technique known as ELISA, or enzyme-linked immunosorbent assay. Approximately 48 hours following the biopsy, participants returned for an endurance performance test, which began two hours following a carbohydrate-containing breakfast. Participants initially cycled at a fixed Wattage for two hours – this was at 80% of the first ventilatory threshold power output, and therefore in the moderate-intensity domain – during which time carbohydrate was ingested at 60 grams per hour, and substrate oxidation rates were estimated using indirect calorimetry. Following the two-hour preload, participants performed a maximal-effort 30-min time-trial, with the instruction to put out as much power as possible. Participants had been familiarised with this effort following the incremental test.

What were the main results?

We also saw that PFO was strongly associated with citrate synthase enzyme activity (r = 0.84, 95% CI, 0.58, 0.95, P < 0.001), which is a marker of mitochondrial protein content. This relationship has been observed previously (4), and likely indicates that those with more mitochondria are able to oxidise fat at a faster rate during exercise.

The PFO, which again was measured during fasted, incremental cycling, was strongly and positively associated with fat oxidation during the prolonged fed-state cycling (r = 0.83, 95% CI, 0.57, 0.94, P < 0.001). This addresses what we discussed earlier; athletes with the highest PFO values do seem likely to oxidise the most fat during exercise taking place in more real-world conditions. This relationship, therefore, supports PFO as a profiling characteristic.

We constructed linear regression models of preloaded 30-min time-trial performance, first using traditional markers of endurance – V̇O2peak in mL.kg-1.min-1, power output at 4 mmol.L-1 blood lactate concentration, and gross cycling efficiency. This model had what’s called an adjusted R2 of 0.877; this means that the combination of these variables explained ~87.7% of the variation in time-trial performance. It’s worth remarking here that this isn’t a great deal of the variation and demonstrates how effective our traditional physiological profiling is from a performance modelling perspective – at least in this case.

We then added PFO to this model, which increased the adjusted R2 value to 0.903, thus explaining ~90.3% of the variation in time-trial performance. Therefore, adding PFO to a ‘traditional’ model of endurance explained an additional 2.6% of the variation in our assessment of endurance performance – that is, a 30-min time trial preceded by two hours of work. We also put these variables through a stepwise selection process; this process tries to identify the most explanatory combination of variables, whilst seeking a concise model with the fewest possible variables. This process removed gross cycling efficiency and retained PFO. Our interpretation of these findings was that PFO explained a small amount of variation in our model of endurance, possibly because athletes with higher PFO were better able to maintain glycogen availability during the preload phase for use in the time trial.

So, what to make of all this data? Well, we must acknowledge here that the data collected in this study was cross-sectional, and therefore cannot tell us what manipulating PFO over time within an athlete will do to CD36, substrate oxidation during prolonged exercise, or performance. Our data does however provide some support for taking notice of non-invasive measures of PFO during routine physiological profiling with endurance athletes, as PFO seems to distinguish athletes likely to exhibit higher or lower rates of fat oxidation during real-world exercise scenarios, and may contribute to variation in endurance performance – at least in our model.

Follow this link for a short (~8 min) presentation on this work by lead author and Endure IQ Sports Scientist Dr. Ed Maunder.