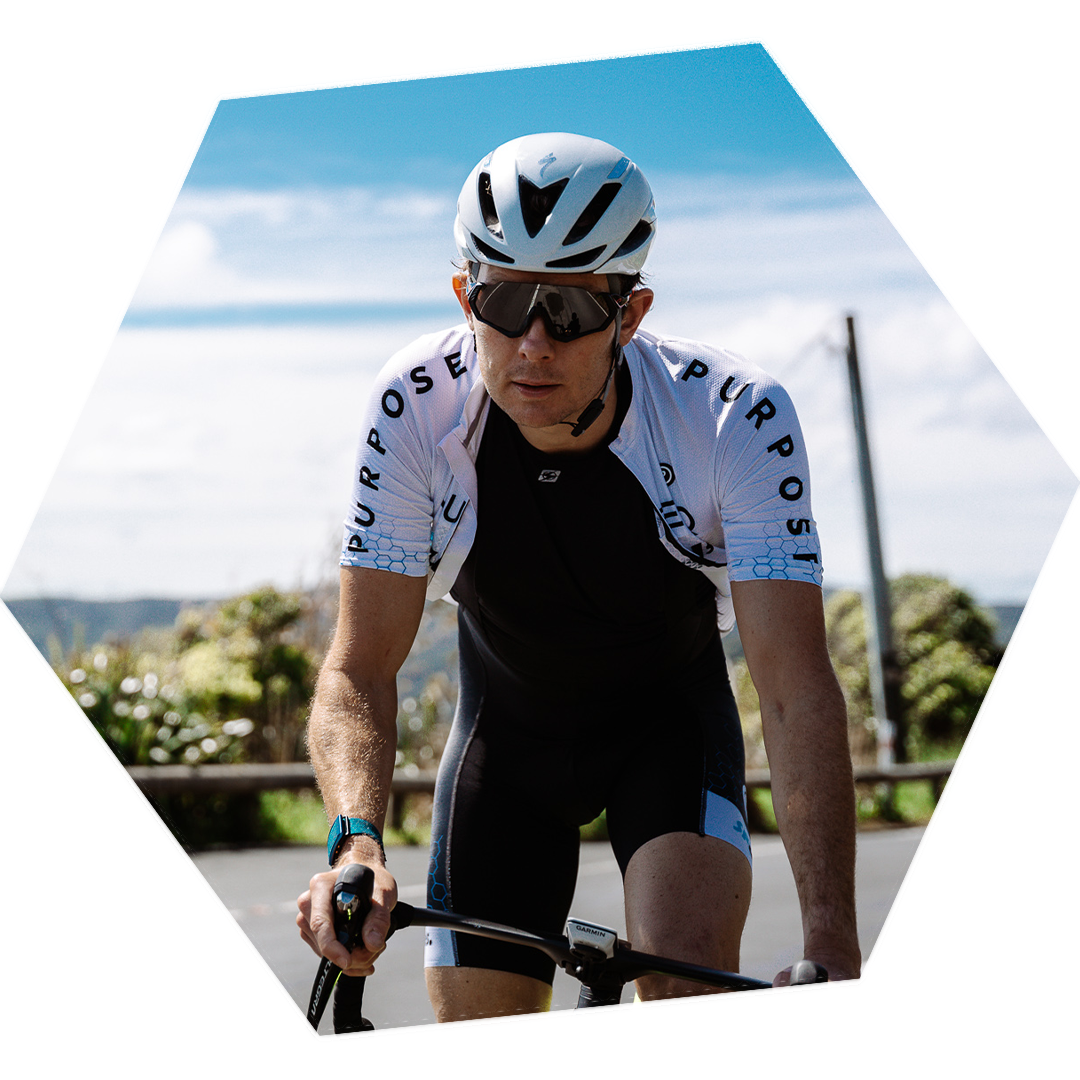 An exclusive program for enthusiastic amateurs who have big goals and are juggling work, family and life schedules. This is your opportunity to work directly with Dan Plews for a complete coaching and scientific monitoring experience.

Dan Plews is an Applied Sports Scientist, Researcher, and Coach. He is also a competitive triathlete in his own right. With his unique combination of credentials, he's seen it all and most importantly experienced it himself. With 17 years of experience, he knows what separates the world's best athletes and most importantly what matters to achieve peak performance. As a researcher, you can be assured the he's basing his recommendations on scientific facts and always keeping one step ahead of the curve with the latest findings. Most recently he is also on the cutting edge of tech in the triathlon world, being a Co-Founder of the dynamic training TRIQ app.

Within this program Dan will provide a customized and structured training program geared towards your goals and daily requirements. Dan will provide unlimited modifications and interactions with individual assistance with race planning, nutrition and all other aspects of performance. This plan is restricted to just three athletes to maintain high quality. 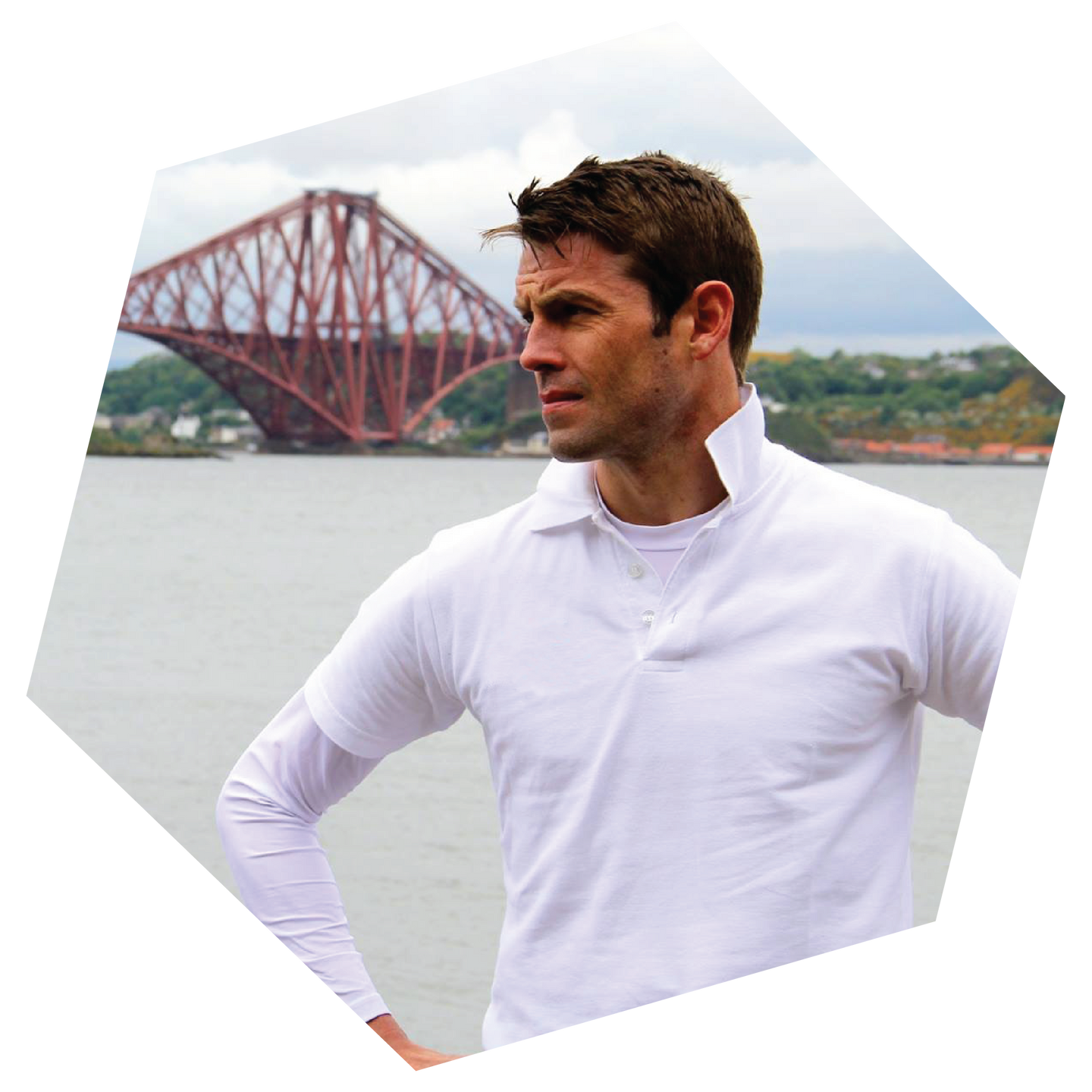 Graeme has extensive experience of racing and coaching since 2003. With an educational background that began in medicine and 10 years in cancer research, he is ideally suited to working with the Endure IQ training approach.

During this time he also managed to reach a level of training that allowed him to race professionally and achieve some fast times with a PB of 8:16:42 and multiple top 10 finishes in PRO races. He credits much of this success to similar training optimisations that have been detailed in the Endure IQ courses and embraces an evidence based approach.

Graeme enjoys helping other athletes apply the knowledge he has gained over the years particularly with Endure IQ. With two young children, he still races and more recently has achieved several international age group podiums (40-44) and competed at Kona.

Notably, Graeme also has a special interest in XTRI, boasting 4 Norseman black T-shirts and having coached other XTRI winners and podium finishers. In 2021 while unable to travel to Norway he wrote the Norseman training series workouts for Zwift which were completed by thousands of hardy athletes.

“I have an affinity for science but in particular, an evidence-based method of training and execution. I believe that it’s essential for athletes to be able to rationalize every aspect of their program and I will work with my athletes to bring clarity to their training while helping increase their enjoyment and motivation as an athlete.” 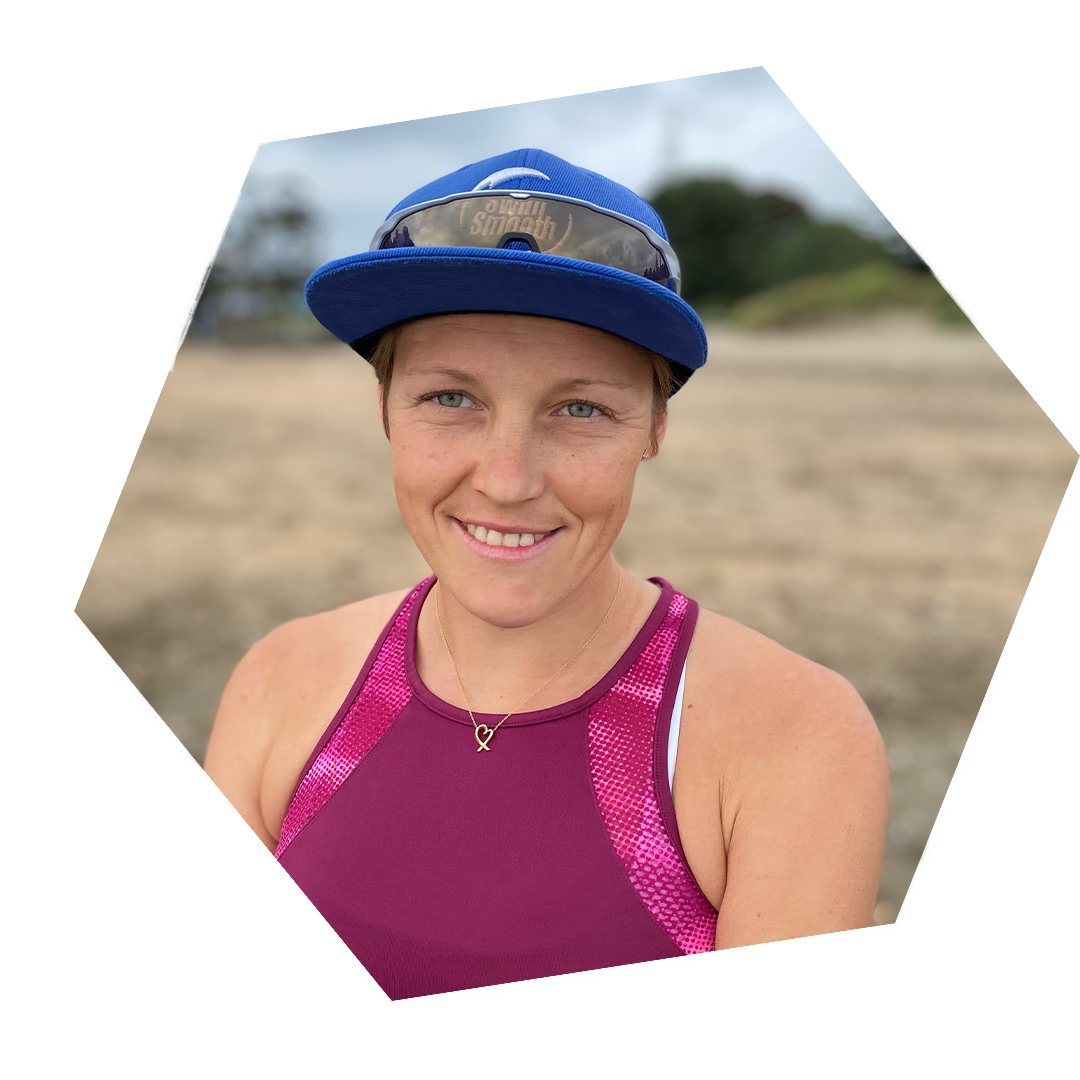 Prior to moving to Auckland, Merle was based in Dubai and Singapore, where she built two strong triathlon swimming communities, leaving behind a legacy that has taken distance swimming to the next level in these regions. Through her success with swimming, Merle became increasingly involved in triathlon, and is currently enrolled at AUT completing her Graduate Certificate in Sport & Exercise Science.

“I’ve been attracted to The Plews scientific approach to triathlon performance since first coming across his training methodologies in 2018. Now, having had personal success implementing Dan’s program myself, I’m excited by the opportunity to be surrounded by mentors and like-minded coaches working together to provide quality coaching based on science and enjoyment.” 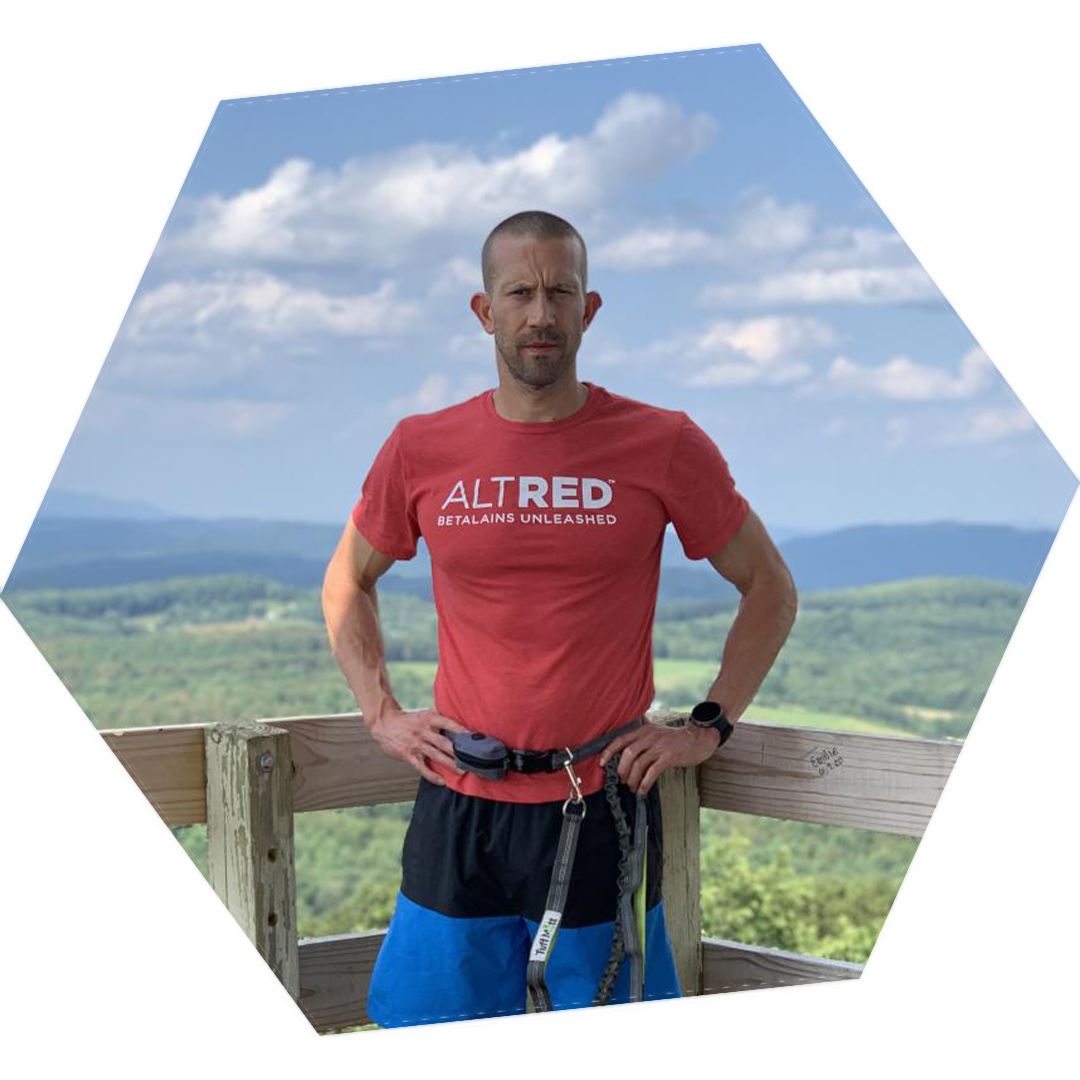 Aaron started coaching over 7 years ago and has coached athletes to 70.3 World Championships qualifications. While his athletes haven’t been able to race this season, he has helped them stay motivated and has seen great improvement in their frequency, volume, endurance, power and efficiency in training.

“Having the opportunity to work and learn from Dan Plews and the rest of the Endure IQ coaching team was a no brainer for me. Bringing triathlon plans developed by great minds in the sport to assist athletes to find their best self and race ability is a great honour.”

Please fill in the form below and we will get back to you as soon as possible.